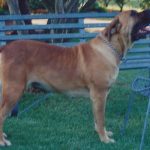 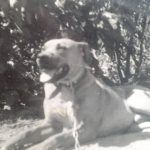 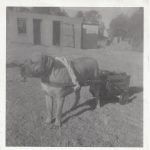 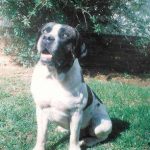 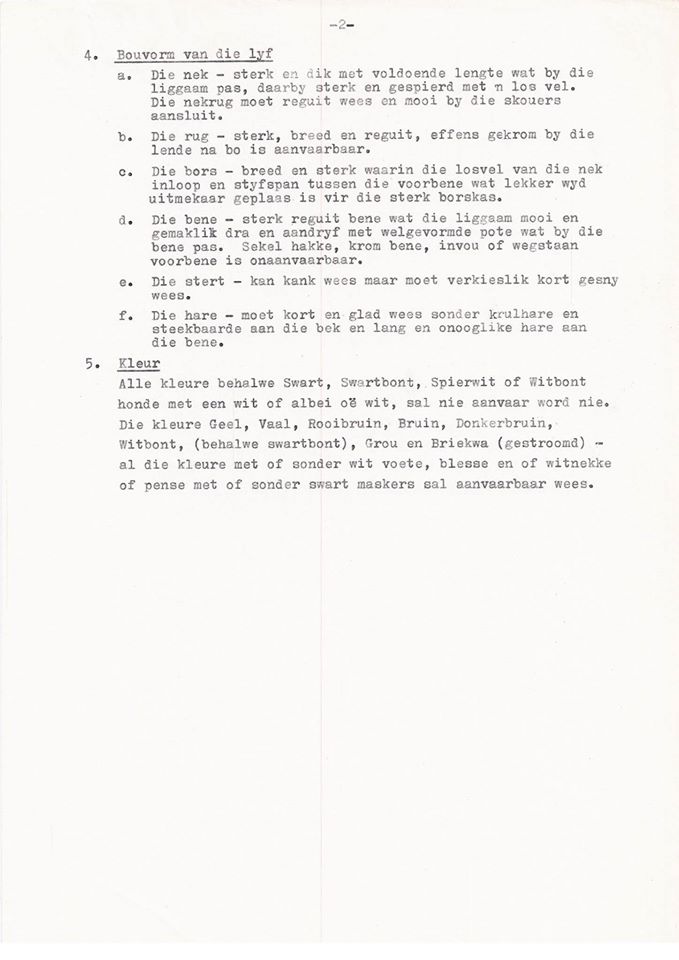 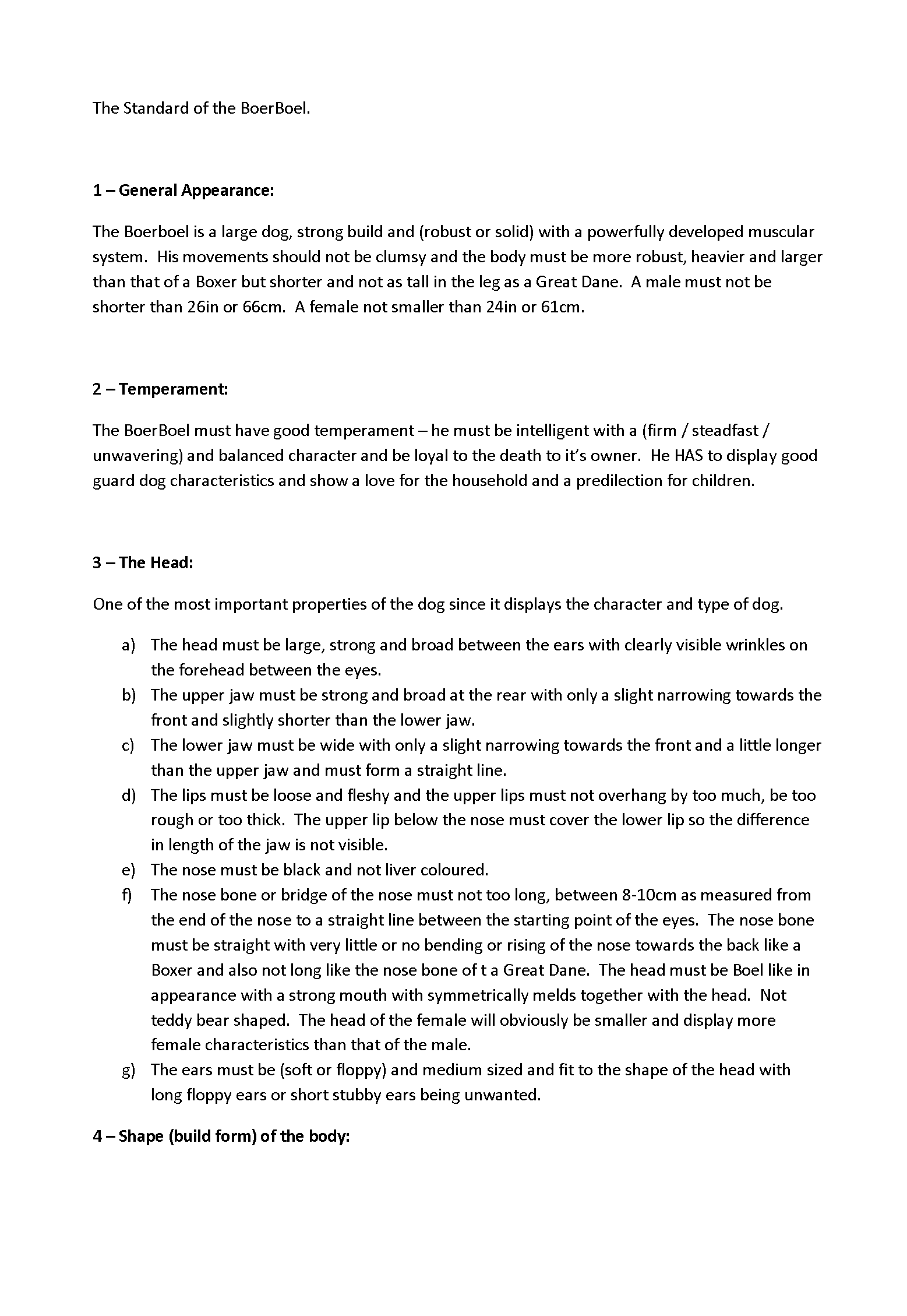 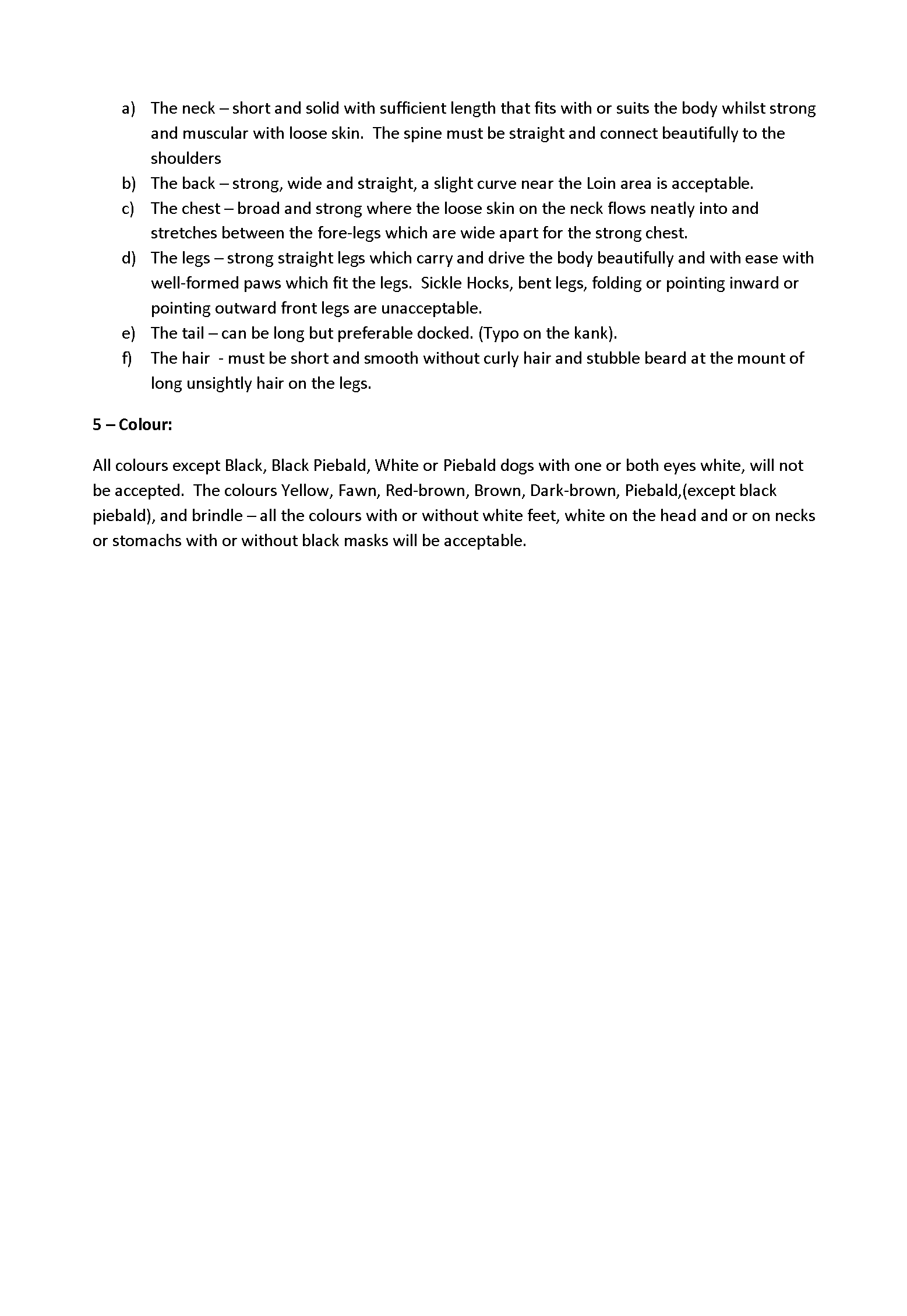 The multicultural history of South Africa is mirrored in the development of the South African Boerboel. Settlers from the all over the world brought dogs from their home countries with them to South Africa. The living conditions were rough, the demand on the dogs high. This meant that only the most robust animals survived and procreated.

Individual breeds were given no regard, so that the various breeds interbred more and more. They also cross bred with local dogs, which had acclimatised to the weather and demanding climate of South Africa over centuries.

These South African dogs were required to fulfill various functions, defend their owners, the home and property and partly for hunting or to guard and protect domestic animals.

Thanks to their genetic diversity these "boerboels", as they were later known, were more robust and had more stamina than many other breeds of dogs with their various genetic faults and health problems.

The actual breeding and recording of Boerboels only began in the 1980s in South Africa. A group of farmers who had bred boerboel type dogs on thier farms and kept breeding records, decided that the breed needed preserving. They undertook a tour of the country and selected dogs that met the criteria as Boerboels to form the foundation stock. These Boerboels were appraised against the ideal standard for the boerboel, as decided by the group. In 1983 the breed was formalised by the founding members of the South African Boerboel Breeders Association (SABT/SABBA). These dogs from the farms plus other dogs from around the country were registered as the foundation of the breed. The first official breed standard was written in 1987.

Today the Boerboel can be found all over the world and is highly sought after for its temperament and loyalty. A true family dog, they love children and enjoy being part of the family. A true Boerboel will defend its family and home with its life.